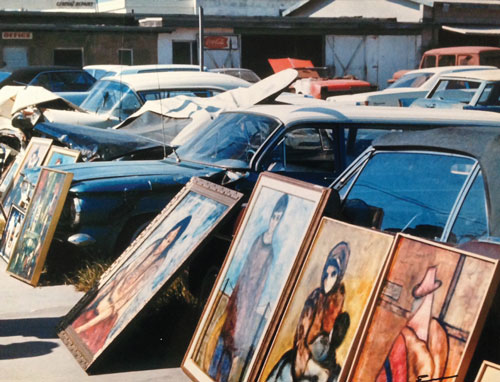 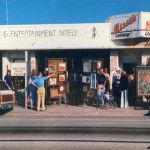 In 1963-64, a group of local artists headed by Virginia Valuzzi and members of the business community organized what was then known as the “Cocoa Beach Sidewalk Art Show”. Two years later the Art Show became part of the October Fair and was organized by Kit and Charles Oldag. In 1968, the Cocoa Beach Woman’s Club and its President Mary Catherine Jones assumed the responsibility of the show, under the sponsorship of the City of Cocoa Beach.

The organization incorporated in 1972 and Space Coast Art Festival, Inc.
was born. A Festival Logo was designed by Dick Hansen, a graphic artist, and the event date was changed to Thanksgiving weekend. Ann Brush served as the first President of the volunteer Corporate Board of Directors, which included representatives from the Cocoa Beach Woman’s Club, the City of Cocoa Beach, the business community and the community at large. 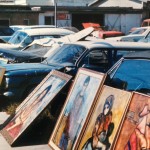 In 1985 a jurying process was initiated and judges for the show were selected from art schools, museums, colleges and universities. In 1988, the first Artist Directory/Program was published by Florida Today and in 1989, a Performing Arts Segment was introduced. In 1996, SCAF applied for and was granted status as a not-for-profit corporation under 501 (c) (3) of the IRS code and in 1998, established year round headquarters in downtown Cocoa Beach.

Other important elements that have been added to the Festival over the years include:

• An annual Festival Poster designed by a Florida artist.
• A judged Student Art Show for local students in grades 1 – 12
• A Volunteer T-shirt design contest for students in grades 1 – 12
• A Young at Art booth with hands-on activities for budding artists age 3 years and up
• A 5K Turkey Trot on Thanksgiving morning
• A Judges Reception, Friday evening, providing an opportunity for Patrons of SCAF to meet
the Festival Judges.

The outstanding success of the SCAF during its 50 year history is due to the continued support of Patrons, Volunteers, Corporate and Business Sponsors, the Brevard County Board of Commission- ers and the City of Cocoa Beach. Their dedication and support has made the Space Coast Art Festival one of Florida’s most prestigious art festivals, with over $50,000 in cash awards for exhibiting artists. 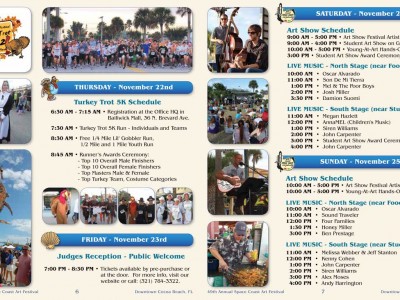 2012 Festival Schedule of Events
Check out our schedule of music and events!  You can also Download the full Program… 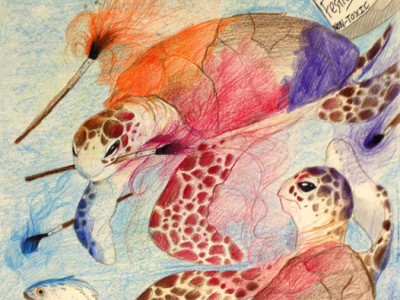 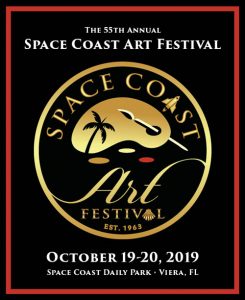